The origins of hip-hop is in the party. From community centers, to homes to block, the party always went on as long as the music was good. Here’s my selection of the best hip-hop parties of all time. From one’s I’d like to be in to one’s I wish I threw. Let me know if I missed any by tweeting me at @_Threestacks or hitting me up on Instagram at @wsb3of3.

A great entry for the beautiful LA scenery, amazing house and water guns. This has early 20’s @_ThreeStacks written all over it. Two things holding this entry back from going higher. It’s really a weaker version of another entry above it and Tyga. To be honest without Chris Brown, this goes largely unnoticed.

Okay, I don’t know who tried to push the PT Cruiser as a luxury car, maybe Birdman just wanted it because it was red… But I know that a jet ski in the pool, a Miami mansion filled with partygoers and Cash Money at the helm makes this an automatic top 10 entry into the Hip-Hop Parties Hall of Fame.

Mario Kart with little Bentleys? Sign me up. I can’t tell if it’s better or worse that Thugger no-showed, but I think the video at least mad the most out of what it was given.

I was too young to drink for this, but I know that Courvoisier sales had to sky rocket after this song. An amazing homage to Harlem Nights and three of the biggest stars of the time period. Not to mention the slew of cameos, a P. Diddy staple of the time. I pity the fool who disagrees with this entry.

Nobody put on for their whole city at once like Nelly did. Filling the streets of St. Louis with his first single, “Country Grammer” which is about a drive-by btw. Apparently a lot of folks didn’t figure that out until 2017.

I just found out Country Grammar by Nelly is actually about a drive-by… pic.twitter.com/Qh9SMEnbWf

The TL was talking about Nelly all day and I just now learned that Country Grammar is about doing a drive-by, HOW THE HELL DID I NOT KNOW

Not every party has to be over the top with cars, money and naked people. Sometimes you want to just chill and kick it with those closest to you. That makes this Wale video an easy top 5 entry.

You were waiting for this entry weren’t you? The West Coast doesn’t disappoint. Remember when I mentioned G Shyt being a lower budget version of another party? This is it. I Get Around outshines both Chris Brown and Tyga and features Pac running around shirtless in the LA Hills. That plus the added 90’s fashion is an immediate win.

One of the typical 90’s hip-hop parties, even Pops showed up to join in on the festivities. There’s people hanging out on beams and banisters, in closets and cars. What’s not to appreciate?

Hov and Pharrell rarely miss, especially when Pharrell is the front man. Skateboard P throws one dope ass party, merging skateboard culture and hip-hop. Did I mention that Lauren London makes an appearance as well? What’s not to love? 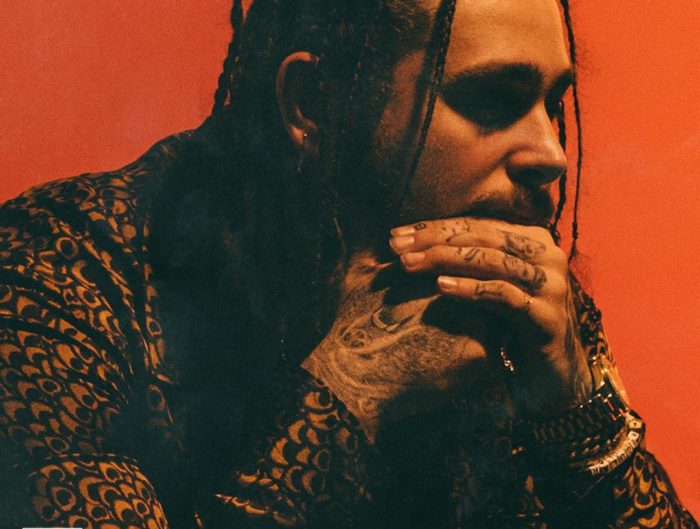