What Makes “Get Out” So Provocative?

Before I tell you what I think about this movie, I want to give you a little bit of a storyline without giving too many spoilers. Get Out portrays main character Chris Washington (Daniel Kaluuya) as a charming yet reserved photographer with a hint of an unsettled past. He is in an interracial relationship with a seemingly loving and accepting Rose Armitage (Allison Williams). They seem very happy with each other and Rose even invites Chris to meet her family. Chris is apprehensive  because he is Black and she is White. “Do they know I’m Black?’, he asks. He knows that not everyone will be accepting of their relationship but he goes anyway because he loves her.  He quickly finds out just how right he was!Rose and her family turned out to be psychotic racists who used hypnosis to control black people, then auction them off to the highest bidder just to steal their body and talents through neurosurgery. I KNOW! Crazy! Provocative!

Now that we’ve got that out of the way I am not sure if I have any edges left after seeing this movie. My entire hair line is just gone with the wind. It was one of the most thought provoking movies I have seen in a while mainly because it touches on the subject of  racism in a different way than I have ever seen before. Jordan Peele (director/screenplay) found a way to suspensefully present us with a spin on racism, comedy, and horror all in one film without it losing its credibility. I am not even sure if something like this has even been done before.

Get Out displays how black men can sometimes endure uncomfortable and potentially dangerous situations when visiting a predominantly white communities. It also exposes us to the reality of cultural appropriation.Chris had an unsettling feeling however, he had no idea that the visitors that attended the family party were really there to scrutinize and “buy” him. They were awkwardly inquiring about how strong , athletic, good in bed, and artistic he was. These are all positive traits that are associated with black men that the white bidders personally lacked. They wanted their brains inside of a Black mans body because they saw Black bodies as superior.

This movie also exposes the stigma that follows black men when they date white women. Black men are often told not to trust other races or its frowned upon by black women to date outside your race. I loved how Peele used comedic spurts throughout the movie from LilRel Howery to bring this to light. The TSA agent warned his friend not to go from fear of him becoming a sex slave but Rose assured him that her dad would have voted for Obama a third time if he could.

Get Out is very powerful and has so many messages. If I had to give anyone advice before seeing this movie (especially if you are White or Black) is to have an open mind and be comfortable being who you are. I did not experience horror in the traditional sense from this movie, perhaps it was because some of the sensitive topics displayed are a reality to me. Feeling uneasy and uncomfortable about visiting your significant others parents for the first time is normal. However, if you are a Black man visiting your White girlfriends parents house for the first time you might be a nervous wreck (especially after watching this movie). Maybe this is where the horror fits in. Overall, this is a must see! 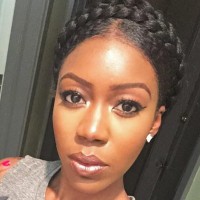 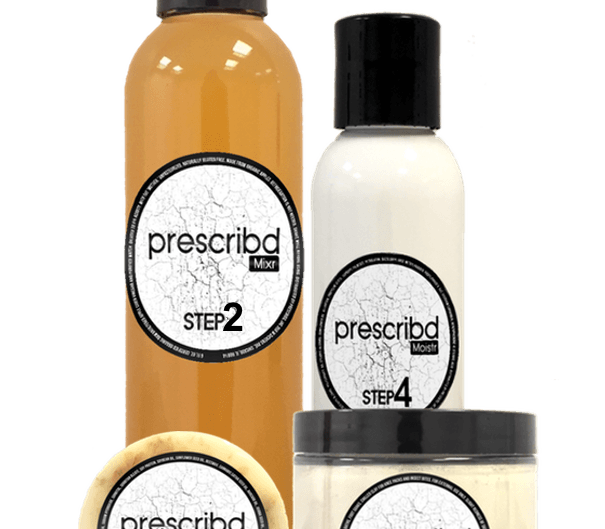