When I got the call that I might get to go to London I was in disbelief. Little did I know it was actually going to happen on such short notice. Just recently I signed on to be Justine Skye’s official DJ. If you’re reading this post and you follow me I’m almost positive you’re subscribed to her on all her social media platforms and her catalog of music. Anyways, Justine’s mom Nova, who manages her reached out to Michelle (my manager) 10 days before the actual trip asking that she put a hold on my schedule for some potential London dates. I want to say as soon as fashion week came to an end we had a couple of rehearsals with Justine’s team and then hit the road Monday night for London. That whole week I had been extremely busy! From attending fashion shows, and fashion after parties, to going to Atlanta for only 24 hours with my dad to DJ my sister’s party I was running a tank that was 1/4 full. I have to say I’m incredibly grateful for all these opportunities to be able to experience these things that most people don’t get to experience in a lifetime.

Monday night around 7:30PM I met up with Justine’s team at JFK. After going through customs, we got our bag and the label rep had a sprinter ready for us. After sitting in that sprinter for about an hour and a half we got to our hotel checked in, and then headed over to Trapstar for Justine’s meet and greet. Her meet and greet was filled with guys and girls (more-so girls) that were eager to meet her. Upon waiting for her to arrive Lee of (co-owner of Trapstar), one of his friends, and the label rep walked over to the store to get some beverages for the people who had been waiting outside for her for hours. I gotta say I was kind of taken back by amount of the subscribers who recognized me at this meet and greet. Many of which I got to take a few photos with! After we set up the beverages I cued up her music and Lee began letting the fans into the store. About five minutes later Justine arrived and the fans each got to meet her take photos with her. It was great to see how many people truly support her, and see all her potential.

After the meet and greet we headed over to a rehearsal studio for the final rehearsal before the big show tomorrow. Did I mention this was for the Apple Music Festival, and that she would be opening up for The Weeknd?! We tightened up some last minute things during rehearsal and then went back to the hotel. My friend Bri had some homies that lived not to far away and took us to their house. It was purely chill vibes, we talked about Grime artist, American artist, and all the places we needed to hit while staying out in London. After building with them we went back to the hotel and got some much needed rest.

Fast forward to Day 2 (>>>): I woke up from the best sleep ever with immediate butterflies. Today was the big day! All of us who were invited to London on behalf of Justine would be performing live with her at the Apple Music Festival. This show in particular was streamed in over 130 countries! Do you know how nerve-racking/exciting this was? I kept thinking I cannot screw this up .

Anyway, Zo (her music director) and I made some last minute final changes and then we all walked over to RoundHouse where the show was taking place. When we arrived we had realized there were already a ton of fans outside waiting to see the performance. We all became even more excited, and I was reminded by Ebro who had been there the day before that they’re would be a lot of fans at this show in particular that were also excited for The Weeknd who was headlining. After snapping back into what was happening now we were escorted backstage to our dressing room where we changed and got ready for the show. It all happened so fast I can’t even begin to tell you what happened before the show backstage. What I will tell you is we had an incredible short amount of time to soundcheck. So short I became insanely nervous and had began to experience anxiety. I want to say less then seven minutes after sound checking we had to go right back on stage for the performance. I introduced her and we began the show. She opened up the show dancing to Rihanna’s ‘BBHMM’, followed by her current catalog ‘On and On’, Bandit, Collide, Anticipation, Handwork, and ‘I’m Yours’ (featuring Vic Mensa) and Fetty Wap’s ‘ Again’. Luckily I had learned some of the choreography which made me feel even more in sync with her and the dancers. All and all I thought Justine, the band, and the dancers all killed the show. I even spotted some fans from the meet in greet in the crowd. All and all i’m extremely proud of her and everyone who participated in helping get us all to London for such special moment.

We then got notice that The Weekend was about to go on so we went to see him perform. I had just saw him at Made in America two weeks prior, but it was great to see him perform in such an intimate setting. I even ran into his manager Cash who I got the chance to catch up with as well.

Ya’ll know that after the show it’s the after party, right? Well we did just that. We went back to the hotel, changed our clothes and hit the after party that Justine signed on to host at Dstrct. That spot was cool, but after we made way to a place called Srkh that was also pretty cool. The theme was a circus and the music was really good. We danced, sang along to the songs, and connected with the Trapstar dudes. The dudes also plugged me to the owner of the club to discuss partnering on future parties. Overall the night was a success and we were both hungry and tired, so we got food and went to bed.

After waking up late I packed my bags and we headed back to the airport. We were stuck in three hours of traffic which caused us to miss our flight. We got to the desk with an hour to spare and the woman at the check-in desk instead it was too late for us to board our flight. After being slightly frustrated we got food, and then checked in to a near by hotel. I gotta say this hotel had me feeling like I was back in 1800’s. The decor was so old school, but we made the best of it. Briana and I even thought about taking the train back into the city to make the most out of missing our flight, but that didn’t happen. We took a nap that turned into sleep and never made it out. Mind you were on the list to go to a popping party at Visions, the place we had been dying to go to since we got there. We both ended up waking up to text that the party was super ‘lit’ and we missed it! I guess there’s always next time right?

Now here I am on a flight back to New York City where I am gearing up for lots of traveling and keeping you guys updated with more in-depth recaps on my site. Once we land I’m going to try and go straight to sleep, although that might be hard considering London is five hours ahead and my sleeping pattern is going to be jacked up! Anyways, let’s chat again soon!

Special thanks to Justine and her team for allowing me to be apart of this unforgettable experience! 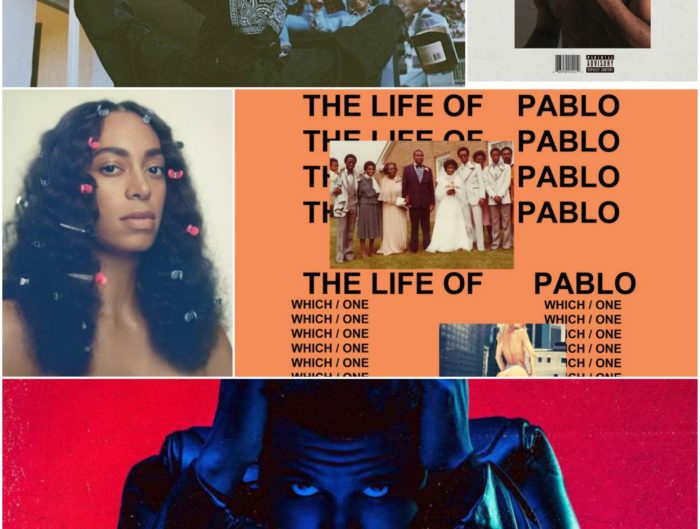