One Millennial’s Hot Take on Master of None

In case you’re under a rock, a busy, functioning adult or just avoiding it; you must’ve heard about Aziz Ansari’s Master of None series. This series details the life of Dev Shah, his friends, partners and family as he navigates being a late-twenty and early-thirty year old millennial. I’m not going too deep into the setting, places and storyline, it’s on Netflix. Text your ex that you miss them, get that password back and go watch it. It’s THAT good.

This is more about the moments I most related to Aziz, Dev and friends and what takeaways I gathered from the series. After all, what’s art without learning more about yourself? Let’s jump in.

In Season 1, Dev is gifted a pasta maker by his girlfriend because she notices that he is always going out to eat pasta, so naturally he may enjoy making it. It takes him a year plus to open that pasta maker and when he does, he is enthralled. So much so that he moves to Italy to learn to make pasta for 3 months. How many times have you ignored what you’re truly passionate about to continue in the monotony of what feels right. The best advice I was ever given was “the work you’re doing when you’re procrastinating is the work you should make your career.” There’s truth to that statement. Instead of working upstream and building a life that causes you stress, why not build a life that you enjoy and make it work from there?

Second Takeaway: Be yourself.

Arnold is Dev’s best friend and I love how he embraces who he is. He is a 6’7″ guy living in New York and loving it. As a big, tall, Black guy, often there are a lot of spaces I feel the need to mute myself either physically or verbally. For context, if a 5’6″ guy yells, its a minor disruption, heads may turn, etc. But if LeBron James enters a room yelling, best believe he’s ending up in a World Star video and people are  scooping their kids up to  safety.

That spills over into every day life, occupying space physically becomes a reoccuring thought and you account for it. That thought has worried me, but it was refreshing to see Arnold who is both taller and louder than me, straight owning it. He danced, kicked his legs and rocked ridiculous outfits unashamed. What a great reminder to be your damn self, and you’ll be accepted by those whom matter.

Dev moves pretty suddenly, leaving almost no time for goodbyes and pleasantries with friends, his recent ex, family, etc. The newest season of Master of None opens with Dev in Italy celebrating his birthday surrounded by his new friends, he even meets a new woman along the way.  He moved across the world, moving away from friends he spent majority of his time with and he still managed to meet similar people and foster relationships in an entirely new culture. I’ve moved a lot in my life, which is evident if you read my previous post about changing cities. I however have found it tough to cultivate similar lifestyles. This Master of None episode showed me the one mistake I’ve made so far. I haven’t been attacking what I’m passionate about. That hasn’t led me to people who share those passions and can contribute to my happiness.

The best part is that when Dev returns his friends welcome him with open arms and their friendships continue as normal. This is a reminder that you’re always free to move on and always free to return. Some people feel like their friendships, family, relationships are a burden. This is a reminder that your loved ones want you happy even if they don’t know what that means today, they’ll recognize it in the future.

Aziz, Alan Yang and the other Master of None writers had only two criteria for the stories they were telling this season. “Is it honest? Has it been done before?” Asking these two questions as a writer keeps the story fresh but it also helps other people with similar experiences. I’m not a gay man, but the Thanksgiving episode is one of my favorite. The vulnerability of being open about who you are with your parents is tough no matter what. For me, I had to talk to my parents more than once about why I am just not into school like that. They couldn’t understand why I wanted to take such a “difficult” route by working in digital marketing.

Like I said before it’s not the same experience but it’s still tough “disappointing” your parents. The one line that stuck out to me was when Denice said “Black kids are like [their parent’s] trophies…” I felt that to the core. My parents always wanted to show off what I was doing and school was a major part of that. Not taking school seriously and working up to my potential certainly wasn’t trophy worthy, but now that I am making a living and executing on my plans, my parents finally have something to brag about.

When it comes to Master of None I have to agree Brian. 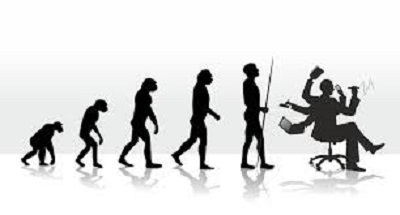 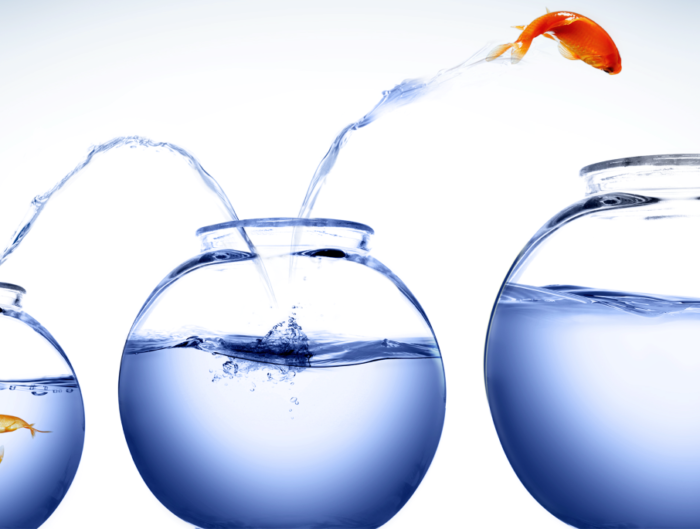