Has it really been a whole year thats past since the first Panorama Festival?! Damn time flies. I remember being at the first ever Panorama Festival last year eating ice-cream in a field that felt like it was just for me. Fast forward and here i am back at the festival for the second year in a row, and that same field is flooded with people, but this time I’m eating fish tacos instead. Can’t keep me away from all the good eats that festival has to offer. 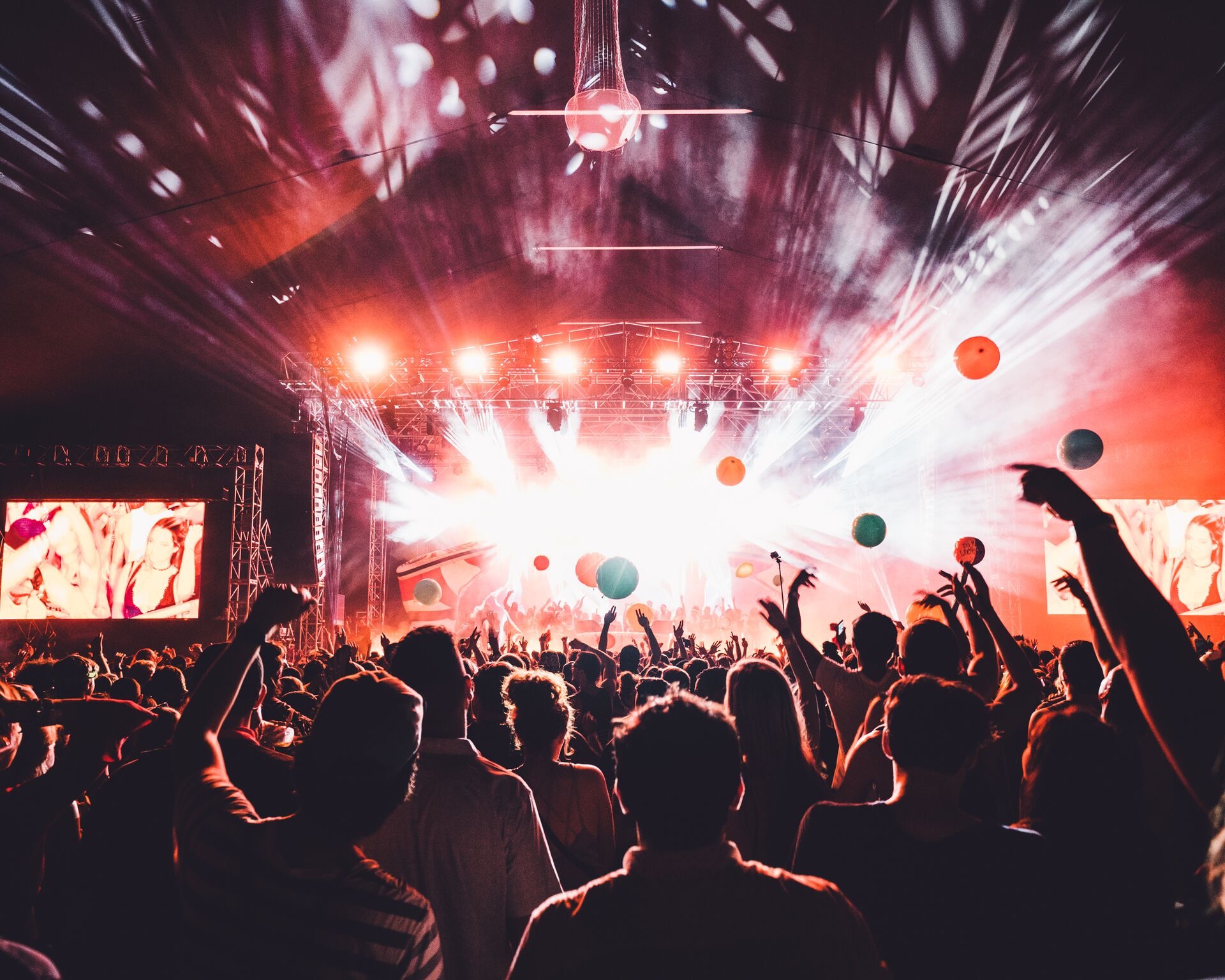 For those of you don’t know, Panorama is a festival that is presented by Golden Voice. They’re a company that puts on pretty much all the concerts, and music festivals in California. I gotta admit they’re darn good at it! I mean aside from the fire line up,the good food, and the American Express lounge, one of the most moments was when i walked through the field for the first time in awe at how clean the festival was. Like they legit had people cleaning during the festival. Where they do that at ?

This year i had an amazing opportunity to attend the festival on behalf of American Express! The company had a two floor build out right next to the VIP area of the festival. The first floor was an interactive space with games, an actual train cart ( the dopest thing ever), swings, games where you could win fidget spinners, glasses, and more. While the upper level had the sickest view of the MainStage, a bar, a milk make up cart where you could get make up touchups and a ton of white sofas with fire pillows. This is pretty much where i spent most of my time during the festival. I want to give a special shout to AMEX for not only me there, but for also having the most comfortable setup on the festival grounds. 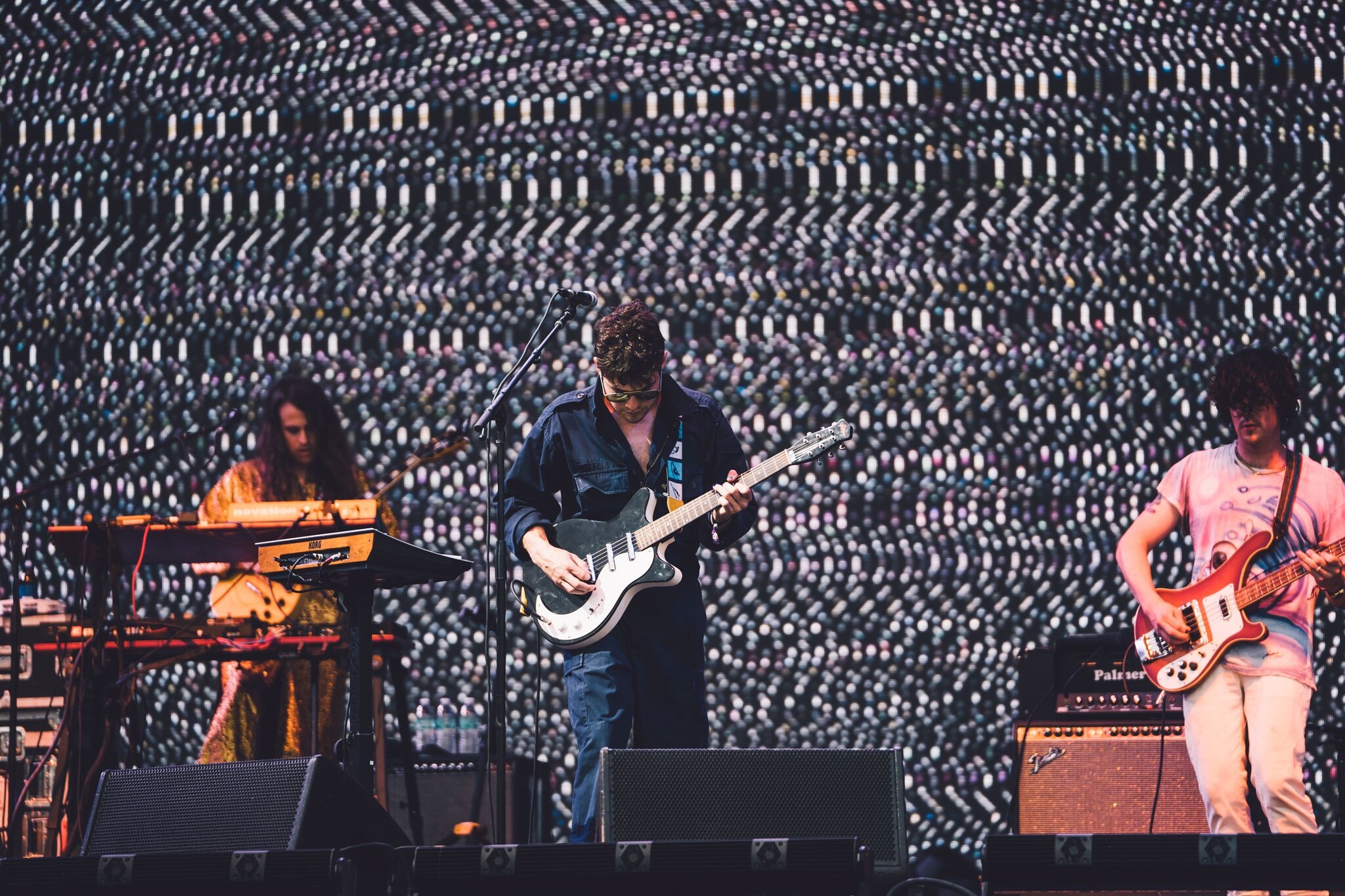 I don’t want to get to much in to who my favorite performers were, because i’m sure i share the same opinion with most of the people that were there. All i’m going to say is thank you Frank Ocean, Solange you snapped, Girl Talk you had me feeling like i was back in 2006, Tyler The Creator- you did that, Vince Staples -bodied that, Tribe Called Quest, put on for Queens+ Phife Dawg, and to all the beautiful people i shared this experience with, THANK YOU! 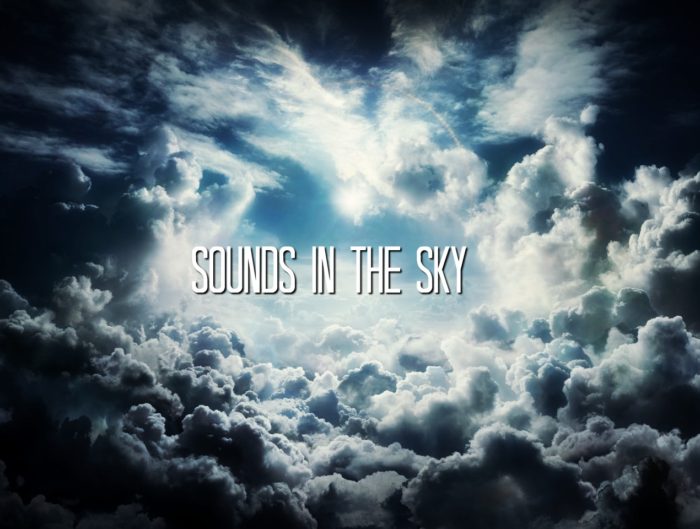 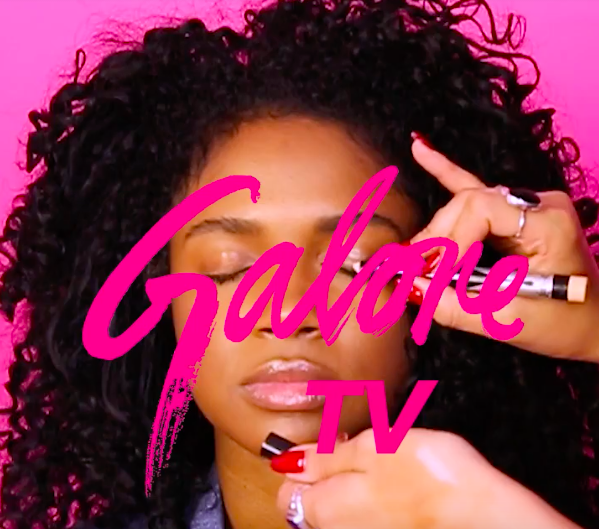